How to Use Plugins in Magento 2

Magento 2 Plugin (Interceptor) is a class that allows you to change the behavior of other classes’ methods by calling custom code before, after, or instead of calling specific methods. This reduces the probability of conflicts between different code sections representing the same functionality.

{ObservedType} — the name of the class, whose method is to be changed;

{PluginName} — the name of the plugin;

disabled — the ability to make Magento ignore the plugin while leaving its configuration in place.

Before methods allow modifying the target class method arguments before this method is called.

Before methods must return an array of arguments.

After methods allow modifying the result of the target method.

Let's discuss how to grow your business. Get a Free Quote.
Talk to Igor
PHP

The first argument is the target class instance (like in before methods), the second is the return value of the original method.

Around methods allow you to execute code both before and after the target method in one place.

$proceed argument is PHP closure, which in turn calls the target method.

Such methods allow you to completely replace the target method.

Unlike Magento 1 class rewrites, plugins do not inherit the target class, which facilitates the peaceful coexistence of several plugins that change the same method. But for the same reason, plugins have certain limitations.

Plugins cannot be used with:

Let's discuss how to grow your business. Get a Free Quote.
Talk to Igor

Plugin sortOrder parameter allows you to determine in which order the plugin methods will be called in case multiple plugins are observing the same method.

In this case, the processing of plugins will occur in the following order:

That is it regarding plugins in Magento 2, hope it was helpful. If you have any questtions on the article, please leave them in the comment section below. 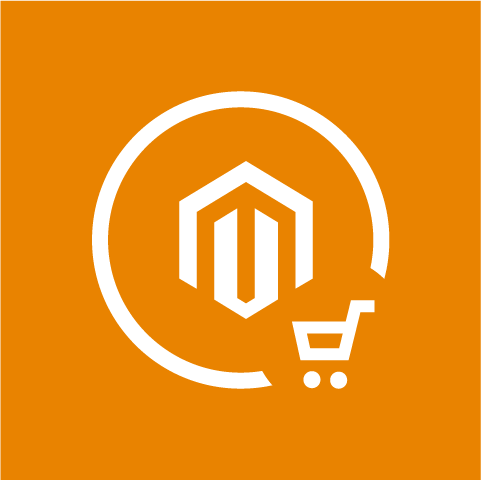 Looking for a partner to grow your business? We are the right company to bring your webstore to success. Talk to Igor
Tags:

Let's discuss how to grow your business. Get a Free Quote. Talk to Igor